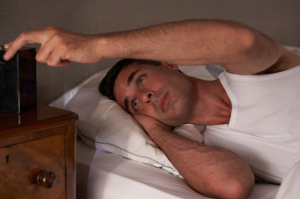 Trouble breathing is becoming an increasingly profitable problem, according to a report published by Kalorama Information.

Respiratory health worldwide is being challenged by poor air quality, substandard living conditions, and economic development. One result of which is a spike in sleep apnea medical device sales.

The prevalence of sleep apnea is not surprising given its risk factors including age, body weight, diabetes, and smoking, said the report.

All of that trouble breathing, difficulty sleeping, and general fatigue are contributing to the sales margins for sleep apnea systems. The majority of those devices are continuous positive airway pressure (CPAP) systems consisting of a flow generator that feeds air into the patient via a hose and mask over the nose.