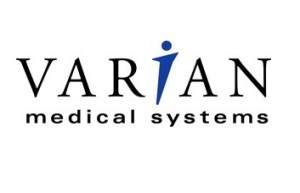 The arrangement was confirmed this afternoon and the price tag is more than $30 million lower than the original budget anticipated.

A press release announcing the agreement indicates that the facility will emphasize care for patients at high risk from complex tumors, as well as pediatric patients. It will also play a key role in researching and developing better proton treatments for Danish patients.

The A.P. Moller Foundation has donated DKKm 250 — 250 million Danish Krone, or roughly $38 million USD — to the purchasing of the equipment, and has expressed satisfaction in the choice of Varian as a vendor.

"The foundation is naturally satisfied that a competent supplier who can deliver the equipment at an attractive price has been found," said Henrik Tvarno, director of the A.P. Moller Foundation.

Although it's still very early in the planning phases, the foundation for the facility will be cast in October of this year and equipment installation is slated to begin in 2016.