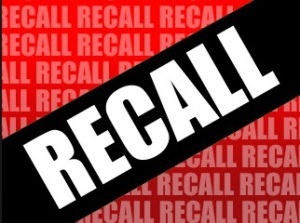 A number of people called me or wrote to me this week about the GE MRI recall. I really think it is a tempest in a teapot.

First of all, it is important to know that GE Healthcare immediately took action. Just like they did a few years ago with the nuclear camera issue,
GE acted swiftly and took the issue head on.

There is a simple way to diagnose whether there is a problem or not and it only takes a few minutes.

All this came about because two fellows in India took a piece of metal into the MRI suite...duh...and the metal was attracted to the magnet.

Anybody that works around magnets know better than to carry metal into the MRI scan room.

Bottom line, I do not think this is going to have any impact on GE's MRI sales, but I am sure it will have an impact on the two fellows that walked into the MRI suite with an oxygen tank!