The next U.S. president 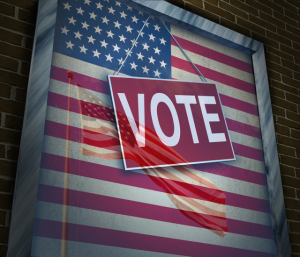 Although the final vote is still a year and a half away, it's already starting to feel like election season. That time when the political landscape in the U.S. starts to seem very interesting and every day bring a development of some kind that could alter the choice of our next leader.

When I think about the man or woman who will set up shop in the oval office there are a few particular issues that spring to mind.

I am concerned about roads and bridges and the rising cost of health care, our aging population, health care for veterans, lack of jobs, gridlock in Washington and a number of domestic issues that we face.

It is hard not to be worried about what is going on beyond our borders, as well.

In the coming months the U.S. will get to know a number of candidates.

Our news operation — both online and in print — is going to compare and contrast those different candidates, with a particular emphasis on their positions regarding health care.

I hope our coverage will help you become a more informed voter when it's time to place your ballot next November.

How many of you will weigh in on our coverage with your own opinions and insights? I hope a lot of you will.