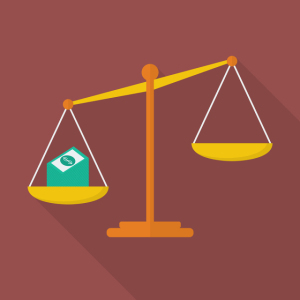 Insurance plan managers who think they are not being paid enough to cover the costs of patients with multiple, chronic and high-cost conditions may be on to something. A recent analysis by Avalere Health concluded that CMS under-predicts the costs for such patients.

“I don’t think it is their (CMS) intent to underpay,” Tom Kornfield, vice president at Avalere told HCB News. “But Medicare Advantage plans have been expressing concern for some time that the payment model does not accurately reimburse for the care of patients with multiple and/or high cost diseases.”

Overall, the underpayments for all multiple chronic conditions amounted to 3.3 percent, or about $2.6 billion a year, and the study found wide variances depending upon the conditions that were considered.

The study also concluded that CMS under-predicted costs for patients within the 55 chronic conditions with the “largest disease burden” — or most expensive cases. For example, annual payments for Alzheimer’s disease and related senile dementia patients were underpaid 73.4 percent a year ($85,815), while care for Hepatitis C patients were underpaid by 71.6 percent ($103,897) annually.

According to Kornfield, who used to work at CMS, the CMS model relies on a risk-adjustment, regression analysis calculation that creates the underpayment. He said the model was last updated in 2014, with new revisions due for “dual eligible” (Medicare and Medicaid) in 2017.