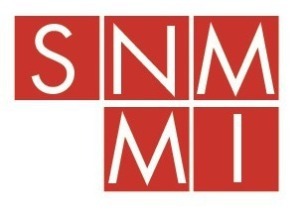 I landed at JFK at 2:00 am last night after spending three days in San Diego attending the annual SNMMI meeting. The weather could not have been more perfect and the show was well attended.

Our journalist, John Mitchell, was there and has submitted several interesting stories which I encourage you to read.

Walking the halls, I became aware of a certain energy that I could not quite put my finger on. I ran into Jamie Reiss, the President of Biodex, at the show and — oddly enough, and without any prompting on my part — he said to me and his colleague, Bob Ranieri:

"Guys, I can't put my finger on it but there is something going on here. There is a certain energy here that has been missing and I can't help but feel like the industry is about to change."

The truth is that reimbursement and financial pressures have had an impact on molecular imaging just as they have had everywhere else in health care... but cancer is not going away and the industry is in the process of making some great strides.

The major manufacturers were there displaying their latest technology, and all of them were introducing improvements to their equipment, indicating a continued investment in molecular imaging solutions.

There was a lot of talk about the new tracers on the market. There is a complicated soup of tracers that are very specialized and synthesizer technology has also improved.

I always judge a show by watching physicians debate what they learned in their various sessions and at this show I overhead a lot of debate.

So, all in all, it was a great show and I look forward to next year.