Health care is alive and well! 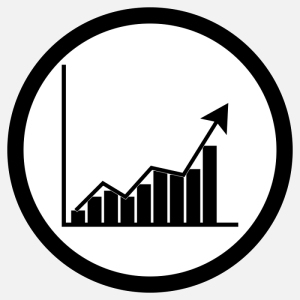 DOTmed attended three trade shows this week. We started with the Materials Management show in San Diego, the AHRMM. The show has really grown and is bigger than I remembered it. I almost wondered why there wasn't any presidential candidate speaking because there were so many influential people in the room at one time.

We also attended the AHRA in Nashville, Tennessee, and that was also a great — and well attended — show.

Last, but not least, we attended FIME which is now under new management. The old fellow in charge was "eccentric" but the new management is cutting-edge and they attracted a lot of new manufacturers. Even if they tend to manufacture the smaller and yet more frequently purchased items. I expect to see this show grow.

At all three shows the mood was upbeat and the purchasing executives seem to be optimistic about the future and planning for growth.