How healthy is the ACA? 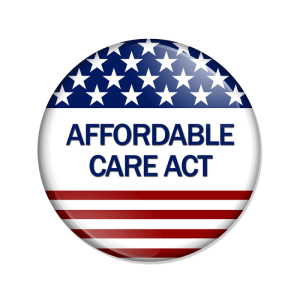 Another major insurance company is pulling away from the ACA.

Several companies have pulled out of several markets because they are losing money in these markets.

It is looking more and more likely that Hillary Clinton will be our next President and if that happens, I predict she will try to modify ACA regulations rather than go back to the drawing board.

It may be as simple as allowing insurance companies to offer more pricing bands so they can attract younger and more healthy people and charge more for some populations.

I only hope and pray that Congress decides to work together to solve the problem rather than remain polarized and accomplish nothing.

Only time will tell.