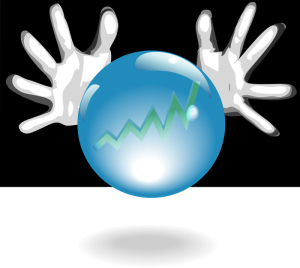 Every year at RSNA I share my health care predictions for the coming year, but this year I decided to take a break because I thought people were tired of it.

So it came as a surprise when, after our annual RSNA Media Breakfast, people started coming up to me saying how disappointed they were that I didn't make my predictions.

So, better late than never, here are the HealthCare Business News predictions for what to expect in 2017.