Are your subordinates ashamed of you? 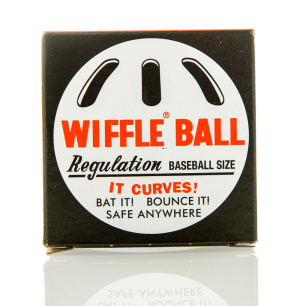 When I was young, I used to play wiffle ball in the Clay Street schoolyard. None of us had very much but there was one kid who had a wiffle ball and a wiffle ball bat. I still remember one time he was clearly out at second base but he insisted that he should be safe and when the rest of us protested, he said, "If you do not find me safe, I am going to take my ball and bat and go home." Naturally, we found him safe.

I wished that the biggest problem I had today was whether somebody was out at second base or not but when I spoke to my dad about it, my dad told me, "When you go through life, people will respect you if you always do the right thing. When you are wrong, you should admit it and when you are right, you should stand your ground."

I was on an airplane last night when Donald Trump was giving his talk to Congress. From all accounts, he did an excellent job. I hope this marks a change of direction in his rhetoric.

To ban certain news groups because they challenge him, in my mind, is just like an eight year old kid taking his ball and bat home. This whole idea of calling news fake when you do not like the message seems wrong to me.

On Tuesday, February 28th, I gave a talk at the Equipment Leasing and Finance Association meeting in Houston. In that meeting, I mentioned that I do not believe President Trump will be able to impact health care in the long run. We have succeeded in making people live longer and there are more people alive. In a way, I see President Trump and Congress like surfers on a wave in Hawaii. They can ride the wave but they cannot control it.

I hope I am wrong and I hope that if they all work together, they can make things better but I am skeptical at this point.