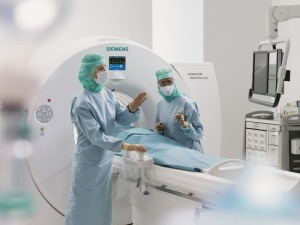 However, the health system’s relationship with the company went much further than a simple equipment purchase and included a full analysis by Siemens of its CT department to improve clinical, operational and financial outcomes.

The arrangement was part of an offering from Siemens called Advisory Services, part of a growing trend of original equipment manufacturers giving their customers the best return on investment.

In what is often referred to as managed equipment services (MES), these long-term, multimillion-dollar contracts often include procurement and updating of equipment, training of technologists, management of maintenance and repair and even advice on operation and best practices.

The agreement with Banner Health involved Siemens staff visiting the facilities for two weeks, observing the overall flow of the department and speaking to employees, to figure out how the facility could better utilize its imaging technology and technologists and improve efficiency during the time it was deinstalling its old CT scanner and installing a new one. Siemens staff recently returned, a year later, to make sure the facility was meeting the goals it set. 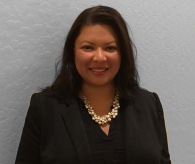 “We wanted to be able to provide some unbiased information to the C-suite,” says Gladys Correa, interim director of medical imaging, OTC and radiation oncology at Cardon Children's Medical Center/Banner Health. “Although the C-suite has the utmost confidence in the medical imaging leadership team, when coming from an unbiased third party, the information is more well received.”

Banner Health was seeing extremely high volume for its CT scanners and had a difficult time keeping staff because of the high volume. The facility had maxed out its table time and proved that it needed a new CT scanner.

The Siemens report showed that the system needed more staff and provided suggestions on how Banner could lessen the stress on its technologists. The analysts recommended funneling some patients out of the emergency department to a different CT scanner, using a 3-D lab to process images and adding a third technologist as a coordinator.
1(current)
2
3
4
5

Eight big M&A stories in the parts and service industry