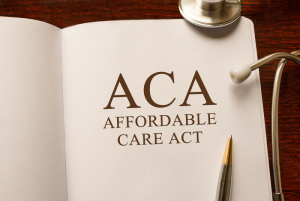 Shortly after President Trump was elected, I was optimistic that he would focus on infrastructure development.

Our roads, bridges, airports and train stations, our power plants and our ocean ports and our electric grids, are badly in need of repair. It is my belief that Democrats and Republicans can agree to improve our infrastructure, and think of the jobs it would create!

Honestly, I was very amazed when President Trump focused so much on health care and the Affordable Care Act which, in my view, is such a divisive issue.

I guess I was not surprised when John McCain, who is suffering from a rare form of potentially fatal cancer, voted not to repeal the Affordable Care Act until Congress agreed on a plan to replace it.

I was encouraged by his impassioned speech in which he asked members from both sides of the aisle to work together.

I sure hope that we put repeal of the Affordable Care Act on the back burner for a few months, and focus on infrastructure improvement. I really long for the good old days when Congress cooperated and got something done, and did not just fall in along party lines.

I think we can all take a lesson from John McCain, that it is time to do what is best for the country.