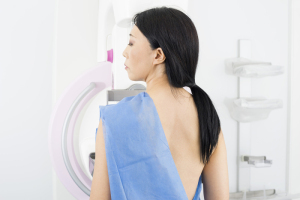 This challenges the U.S. Preventive Service Task Force’s guidelines for breast cancer screening, which recommend that women between the ages of 50 and 75 receive mammograms every two years.

According to the researchers, this is the first time the three most widely discussed recommendations for screening mammography have been compared to each other. They believe that women and their physicians can use these findings to guide screening decisions.

The researcher team also considered the risks associated with screening, such as false positives that result in callbacks for additional imaging and unnecessary needle biopsies.

Dr. Otis Brawley of the American Cancer Society wrote in an accompanying editorial that it’s ultimately an individual’s value judgment as to how many false positive mammograms and biopsies are too many to save one life.

The organization believes that it should be a priority to develop a better test, that overcomes the limitations of mammography. The ideal test in his opinion would be easier to administer and accurate in women of all ages, which would result in fewer false positives, and fewer tumors would be missed.