Trump's tariffs and the potential impact on medical costs 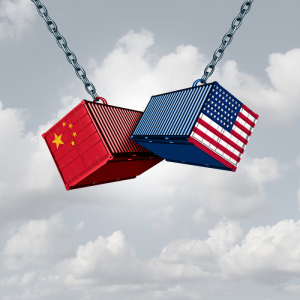 The Trump administration is planning to place a 25 percent tariff on roughly 1,300 Chinese products including medical equipment.

If you work in the medical equipment industry, you're probably aware that some MR magnets, some CT scanners, some ultrasound and X-ray machines are made in China by various manufacturers, many of which are made by U.S. and European manufacturers.

This will no doubt increase the price of equipment. To some extent, these tariffs will drive up the cost of healthcare.

If an American manufacturer has components made in China as part of their manufacturing process, it will have to drive up the price of that equipment.

In addition, China is intending to place tariffs on some of our products, which will make it even harder to sell U.S. products in China, as if it was not hard enough already.

If you look at the negative financial impact that Brexit has had in the UK, you will get an indication of what could happen here.