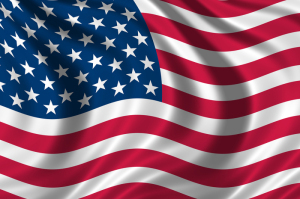 In my opinion, Barbara Bush was a really classy lady. I was sorry to learn about her passing.

Barbara and of course her husband, George, were two people that I had a lot of respect for. They grew up in a different time. George was a World War II veteran and pilot, and the two of them were married at the end of the war.

They moved from the northeast to Texas, shortly after being married. A little risky, and a little gutsy.

George W. was born and went on to be come President, but his younger sister died at age 4. She died of cancer, might I add. Something I hope we are able to eradicate.

If you remember, her husband George was vice president under Ronald Reagan, which made her the second lady. Then later, she became the first lady.

Illiteracy was her pet peeve and she raised millions for that cause.

She never took herself too seriously and was humble, even if she was strong.

She was a great role model.

She will be missed.