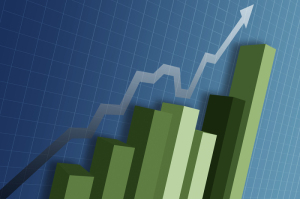 Over the last 40 years, I have seen lots of new companies enter the secondary market. Many of those companies have been purchased or consolidated, and sometimes the owners would leave and start another new company.

For a while over the last 10 years, especially after the meltdown of 2008, we did not see a lot of new companies start. But lately, there have been a number of new companies.

A big percentage of them are IT companies. Lots of parts companies too, both big and small. And a number of independent service firms.

We haven't seen many brokers, because the Internet has been replacing the broker market but for service and parts, we have seen a lot of growth.

That growth has been greater in the biomedical space than in the diagnostic imaging space where the barriers to entry are much higher.

It is my belief that these independent companies may even turn to second tier manufacturers that sell their products for less money.

I expect to see an influx of these smaller firms over the next few years and this new crop of entrepreneurs will energize the market in a way that many of us remember from years gone by.

It is also interesting to note that this is happening both inside and outside the United States. Again, I think the Internet deserves credit for stimulating this sort of activity.