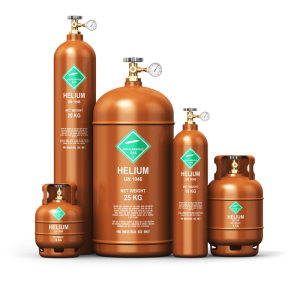 From the September 2018 issue of HealthCare Business News magazine

It is common knowledge within the medical imaging community that liquid helium is critical to the operation of superconducting MR systems.

For that reason, scanner manufacturers and system operators need to keep an eye on what is going on with respect to helium supply, especially given the increasingly volatile helium market that we have experienced in recent years. The cost of liquid helium should also be a concern, but given the increasingly efficient helium usage of newer generation MR systems, the cost of helium should be a secondary issue.

The shortage turned to an oversupply situation in early 2014 when a major new helium source began production in Qatar and a couple of other less important sources also entered the market. The supply and demand returned to a healthy balance, with markets stabilizing during 2016 and the first half of 2017.
1(current)
2
3