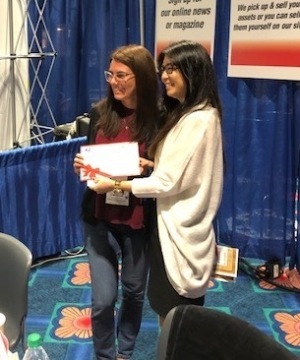 It was held at the Disney Coronado Springs Resort, there were 98 booths, and there had to have been 500 attendees at the show.

It is a great venue with educational sessions and warm weather.

DOTmed was a sponsor at the event and we saw a lot of old friends there and made some new friends too.

Pictured above is Demaris Perez from Tampa General Hospital, who was the winner of our booth prize. Here are a few more pictures from the show: 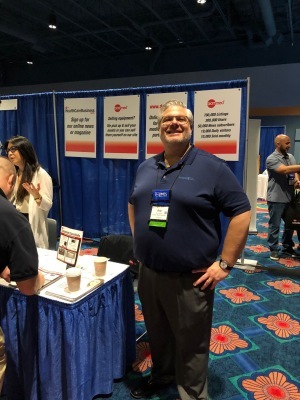 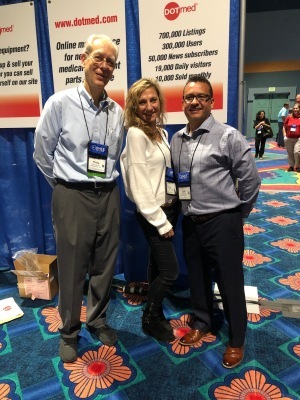 Phil with Bill Masters and his fiancé 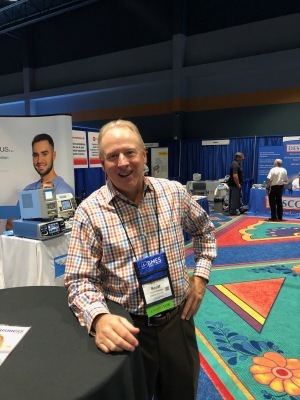 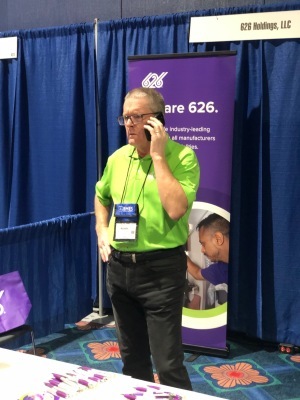 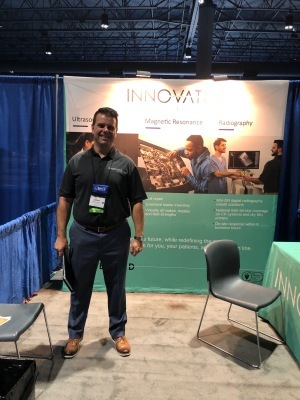 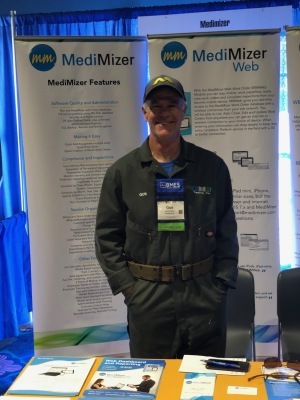 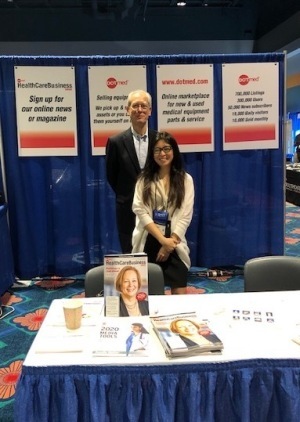 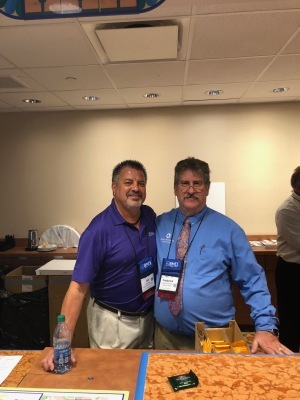 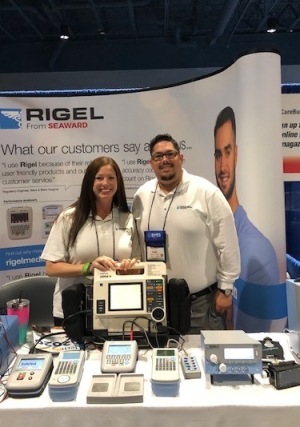 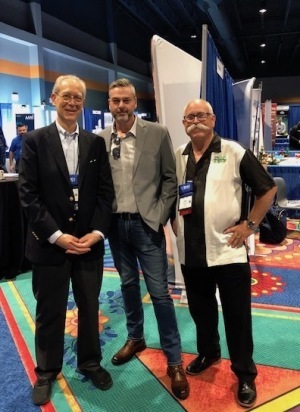 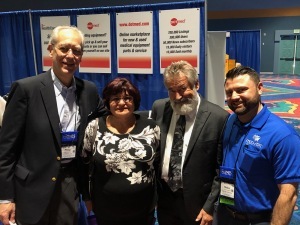 Phil with Matus Knoblich (far right) and his mother and father