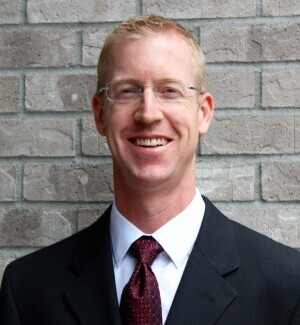 Long before COVID-19 threatened to overwhelm our healthcare system, the United States was dealing with another health crisis—the opioid epidemic. In 2015, something occurred that had not happened in over a century: life expectancy in the U.S. entered a period of sustained decline. According to the World Bank Group, the country’s average life expectancy fell from 78.8 years in 2014 to 78.7 years in 2015, and then to 78.5 years in 2016 and 2017. One of the major reasons for this drop was a surge in drug overdoses and suicides, both linked to opioid misuse. Between 1999 and 2014, drug overdoses nearly tripled, and almost 450,000 people died from an opioid overdose. In 2017, the U.S. Department of Health and Human Services declared the opioid crisis to be a public emergency.

This epidemic, coupled with an opioid shortage, drove anesthesiologists at Seattle Children’s Bellevue Clinic and Surgery Center (BCSC) to find ways to address this issue. We worked with medical leadership to assemble an interdisciplinary project team focused on reducing the use of opioids in our practice. At the same time, we sought to add value to our clinical services by maintaining or improving surgery outcomes while reducing costs.

In January 2018, our quality improvement project began at BCSC. As a first step, our project team focused on reducing the use of opioids in pediatric tonsillectomies, a painful surgery in which pain management includes opioids. Using MDmetrix, an AI-powered analytics platform, our physician group analyzed more than 10,700 surgical cases across many different clinical protocols and approaches, reevaluating medications that had been long been considered “standard practice.” We also reexamined older studies that might be used as a basis to develop opioid-free anesthesia protocols.

Based on our analyses of published research, we devised a series of pain management protocols. In accordance with best improvement practices from the Institute for Healthcare Improvement (IHI), we used standard methodology for the development of clinical improvements using real-world data, namely the Plan-Do-Study-Act (PDSA) cycle.
1(current)
2