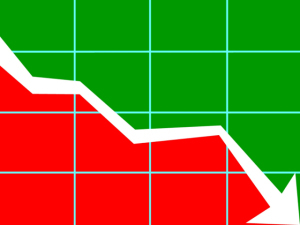 Fewer malpractice claims
are a promising indicator
for health care
According to the Medical Liability Monitor survey, the largest of its kind to track how much insurance carriers charge physicians, for the second year in a row, medical liability insurance rates are easing nationwide, with nearly 84% of company-reported rates holding steady or dipping in 2007. The report stated that 53 percent of the premiums did not change - up from 47 percent of companies reporting results in 2006. Thirty-one percent went down a bit, which was 34 percent more than last year and around triple the number of decreases in 2005.

An overall drop in the frequency of lawsuit filings was listed as one of the major factors in the overall drop.

Although these signs show that things are looking brighter, doctors and insurance executives still see litigiousness and high malpractice awards and as a continuing negative factor that contributes to escalating health care costs.