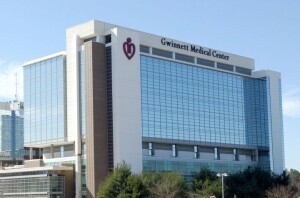 Social media accounts on Twitter and LinkedIn indicate that the company Singla worked for was Securolytics, a network security company providing services for the healthcare industry, however, HealthCare Business News has not been able to independently verify that.

The following Tuesday morning, according to the same CSO Online report, alleged GMC patient data started to appear online. The posted patient details included full name, date of birth, the alleged patient's sex, and claims the healthcare provider was attempting to cover up the incident.

“This cyberattack on a hospital not only could have had disastrous consequences, but patients' personal information was also compromised,” said special agent in charge Chris Hacker of the FBI’s Atlanta Field Office, in a statement. “The FBI and our law enforcement partners are determined to hold accountable those who allegedly put people’s health and safety at risk while driven by greed.”