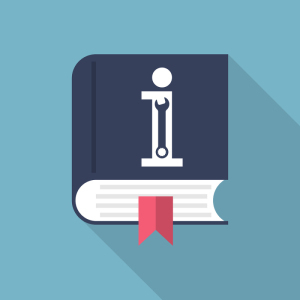 From the August 2021 issue of HealthCare Business News magazine

On June 18, 2021, the FDA released its long-awaited draft guidance entitled Remanufacturing of Medical Devices. The 17-page document contains two appendices of examples and addresses both devices and software.

The draft guidance, which does not apply to single-use devices and is not intended to include significant policy changes, aims to help clarify which activities performed on devices are likely to be deemed “servicing” and what activities are deemed to be “remanufacturing”. Although the guidance was issued with the disclaimer that it does not establish any rights for any person and is not binding on the FDA, thoughtful industry observers would counsel all stakeholders to take the guidance’s suggestions seriously.

“I would generally be wary of deviating from any of the recommended practices in an FDA Guidance, and in the event I deviated, I would ensure I could document that such deviation achieved an equally appropriate approach," said Stephen Grimes, principal consultant at Strategic Healthcare Technology Associates.

In recent years, the FDA had made considerable efforts to gain perspectives on "servicing" and "remanufacturing". These include an extensive review of the 2016 FDA public docket and the conducting of a two-day servicing industry workshop. However, in recognition of continued industry confusion on what constitutes "remanufacturing", the FDA committed in the 2018 report to issue a remanufacturing guidance, noting that the majority of the comments, complaints and adverse event reports received in connection with the preceding docket and public workshop on servicing actually referred to "remanufacturing" activities.

‘Remanufacturing’ significantly changes the device
In the remanufacturing guidance, the FDA first states that “[s]ervicing is the repair and/or preventive or routine maintenance of one or more parts in a finished device, after distribution, for purposes of returning it to the safety and performance specifications established by the OEM and to meet its original intended use.” This "servicing" definition was tweaked slightly to remove "remanufacturing" from the FDA’s definition of servicing found in its 2018 Report. By this slight change, the FDA has acknowledged that “remanufacturing” is not, in the FDA’s view, a form of servicing.
1(current)
2
3
4 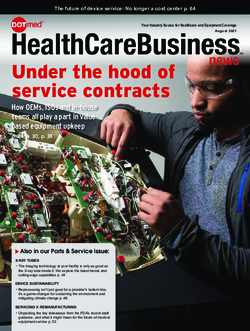