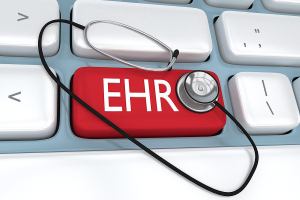 The project has been in the works since 2018 as a replacement for the department’s current EHR system and is meant to provide faster and seamless access to care for veterans after they leave military service.

Helping to calculate actual EHR costs will be the Institute of Defense Analyses. Paul Brubker, the acting principal deputy assistant secretary for the Office of Information and Technology, told members of the House of Veterans Affairs Technology Modernization Subcommittee Thursday that the process would take a year, reported Federal News Network.

“I find it concerning that three years into a $16 billion program the VA is unable to account for actual expenses related to the project,” said Rep. Frank Mrvan (D-Ind.), chairman of the technology modernization subcommittee, in response.

The VA appointed Cerner in 2018 to complete the project, with the two signing one of the largest IT contracts in the federal government, with a ceiling of $10 billion over 10 years. More than 20 partners were reported later that year to have signed on board to help with the project.