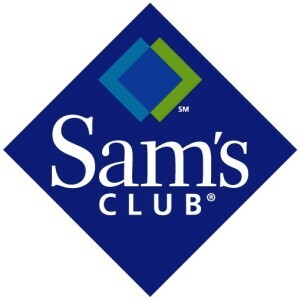 Entering the health
records business
Wal-Mart's service division, Sam's Club, is about to crack the market for electronic medical records (EMRs), capitalizing on the Obama Administration's plan to allocate $19 billion to trigger the adoption of this cost-saving technology.

The offering will give Sam's Club a huge new market for medical devices. According to an article in the March issue of DOTmed Business News, only 4 percent of the 2,000 doctors surveyed by the National Center for Health Statistics said their EMR systems were "totally functional." But the market is set to take off. According to the Congressional Budget Office, 90 percent of physicians and 70 percent of hospitals will be using electronic health records within a decade.

Sam's Club--teaming up with Dell for hardware and privately-held, fast-growing, eClinical Works for software--is targeting physicians with small practices, who until now, have resisted investing in what they say is extremely costly technology that can run them about $3,000.

Sam's Club will undersell competitors by as much as half, the company says. Due to arrive on the market this spring, the system will sell for under $25,000 for the first physician in a practice and an additional $10,000 for each additional physician. Continuing annual costs for maintenance and support will be $4,000 to $6,500, the company says. Sam's Club will also offer installation and training.

Susan Koehler, spokeswoman for Sam's Club, tells DOTmed News that "we're already using eClinical Works and Dell for the electronic systems in our own medical clinics. Managers said, 'why not do the same thing for our members, to lower their costs?'" She adds that for the first time the system will be bundled so physicians won't have to put the various components together themselves.

Physicians wanting to buy an electronic record-keeping system from Sam's Club would order the system on eClinical Works or Sam's Club website. Both companies will provide installation and training to all of our members, Koehler says.