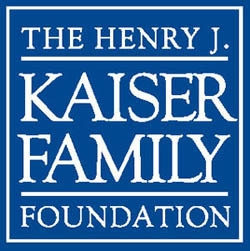 Users can now select which proposals to compare, and specific characteristics about those proposals, including coverage, cost containment and financing.

The tool allows users to print out the comparison of all plans or a version that includes the current House and Senate authorizing committee proposals. The Foundation will continue to update the tool to reflect major new proposals and any significant changes to the plans already introduced.

The comparison tool is one of many key resources on the Foundation's health reform gateway page, which provides a centralized source for key information, news and analysis about national health reform efforts now being considered by Congress.

The gateway also includes briefs explaining key health reform concepts such as health insurance exchanges and pay-or-play requirements, as well as the Foundation's original research on issues including the cost and coverage impacts of expanding the Medicaid program and trends in employer-sponsored health insurance.