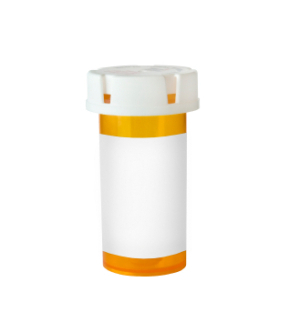 The FDA added 21 lots of the over-the-counter medicines to its recall as a precaution, as a McNeil internal review discovered the products appeared to have shipped in or been stored on the wooden pallets treated with the fungicide that sparked a massive recall earlier this year.

All products were made before the original Jan. 15 recall, the FDA said, when some customers complained of smelling a musty odor on some packages of McNeil products.

The odor was linked to trace amounts of 2,4,6-tribromoanisole, or TBA, a fungicide used to treat the wooden pallets that the products shipped on.

At the time, some customers reported nausea, diarrhea and vomiting linked with the recalled packages, McNeil said. Similar cases were linked to the current recall, the New Brunswick, N.J.-based company said.

"We have a few reports of non-serious, gastrointestinal-related adverse medical events such as stomach discomfort, associated with these lots. It is not known whether these adverse event reports are related to the presence of TBA," McNeil said on its website.

The recall has continued to expand since the original January announcement, to date affecting more than 60 million packages. Another batch of some Tylenol and Benadryl products was recalled in June 15 following continued reviews, the company said. Children's and infant's liquid products were recalled in April for failing to meet quality control guidelines, the company said.

The recalls have injured the bottom line of the company, causing it lose millions of dollars in sales, according to reports. Market research group SymphonyIRI Group estimated that sales of pain reliever pills fell 56 percent in four weeks, ending June 13 compared with this time last year, The Associated Press said, while sales of liquid pain relievers, like Children's Tylenol, were even harder hit, falling almost 96 percent.

The products in the current recall were shipped to United States, Fiji, Guatemala, Dominican Republic, Puerto Rico, Trinidad and Tobago, and Jamaica, the FDA said.

For a complete list of products affected, visit: http://www.mcneilproductrecall.com/