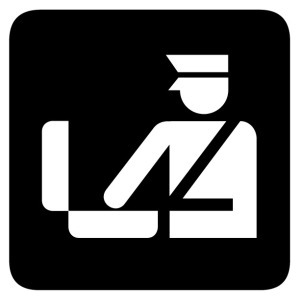 From the U.S. government's perspective, a rogue's gallery of nations. All three countries are among a handful - North Korea, Burma and Sudan, to name most of the others - with whom trade is either forbidden or severely restricted.

Or so most people think. But it's not entirely true: the U.S. government recognizes its sanctions are designed to put pressure on hostile regimes, not hurt ordinary citizens. That's why it allows what it calls humanitarian exceptions to most embargoes for food and medical supplies and equipment.

In general, it's perfectly legal - if proper procedures are followed - to sell medical equipment to appropriate people in these countries.

DOTmed News spoke with companies that trade to these countries, as well as government officials in different departments. Because of political sensitivities, no one was willing to go on the record for the talks.

Before we take a look at a few of the countries, and how you go about exporting to them, some caveats:

Second, in many cases parts - which also need export approval - can get more scrutiny than whole machines, as they can sometimes be easier to repurpose for weapons, according to officials DOTmed News spoke with.

Third, trade within controlled countries isn't allowed with everybody. You can't send anything to persons or organizations that fall on the "Specially Designated Nationals" list - generally, members of the hostile regime or people suspected of involvement in arms trade or who have otherwise fallen afoul of export control rules (Iran Export Bank and al-Qaida, to take two examples). Companies trading with these countries must do due diligence to make sure these entities aren't the ultimate recipients of the deal.

Or as the U.S. Department of Treasury puts it, "Any U.S. individual or organization engaging in transactions with foreign nationals must take reasonable care to make certain that such foreign nationals are not owned or controlled by or acting on behalf of the SDN, regardless of whether or not they appear on the SDN list."

Finally, before attempting to export anything, consult with an export lawyer or specialist - this is a complex, delicate topic, and you don't want to rely on the words of a journalist.

With that in mind, carry on...