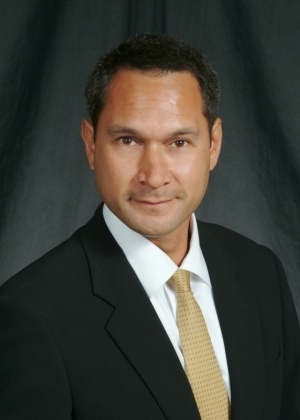 The Tustin, Calif.-based medical imaging technology giant said Cooper was being promoted from senior manger of the CT business unit in charge of strategic development to director of the unit.

Cooper, who spent 10 years growing the CT market for Siemens in Southern California, has been with Toshiba for five years, the company said.

Along with Siemens, GE and Philips, Toshiba is one of the dominant players in the estimated $3.6 billion U.S. CT market, according to a recent Marketstrat report.