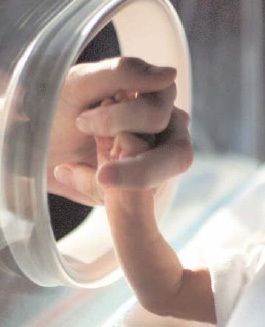 A California hospital treated desperately ill babies despite not having enough trained staff, according to a report released by state investigators.

The California Department of Public Health said The Olive View-UCLA Medical Center in Los Angeles had only one board-certified neonatologist on staff, not enough to provide round-the-clock care to critically ill premature babies.

The state report was obtained by The Los Angeles Times after the paper filed an information request with the Centers for Medicare and Medicaid Services.

The paper said the report confirms a May article that the hospital was "downgraded" from a "community" to an "intermediate" status hospital in 2008, primarily because it lacked neonatologists.

Because of its status, the hospital was required to transfer babies on ventilators for more than four hours or who needed surgery to better-equipped hospitals, a California Department of Health Services spokesman said, according to the Times.