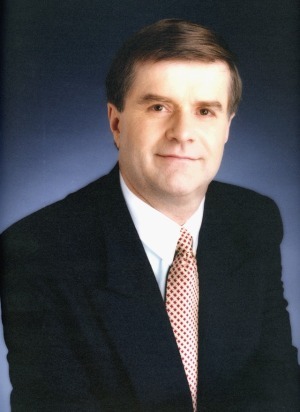 The economic climate - and key changes in the conditions of patient populations - has put a new premium on medical practice marketing, and on the role of the medical business consultant who generates a real return on investment in marketing a physician's practice.

It's a harsh landscape. U.S. Bureau of Labor Statistics reports show fourteen million Americans out of work, with more than six million without a job for more than six months. The Commerce Department told us at mid-year that growth in the gross domestic product has hovered near zero in 2011. Consumer spending has remained flat, housing prices are still falling . The ability of government to generate a solution in the foreseeable future is reflected in recent down-grade of U.S. bond ratings.

One million more Americans lost health insurance. Census data showed the continuing a decade-long erosion in coverage, with the percentage of uninsured climbing to 16.3% - the highest ever recorded. A driving factor is the elimination or reduction of health benefits by employers as health care costs continue to climb. That trend has reduced the percentage of Americans who get health benefits through their jobs from a peak of 65.1% in 2000 to 55.3% last year.

At the same time a so-called recovery had supposedly begun, results from medical practices across the nation confirmed a different - and palpable truth. Median revenue a practice collected per full-time-equivalent physician plunged by 7.8% in 2008, according to the MGMA report on multispecialty practices - a bellwether for overall economic trends for health care.

The business results of the medical practice are under unprecedented assault - with attempts by physicians to boost productivity and control expenses just not able to keep pace with declines in collections, average gross revenue and operating costs.

We've seen doctors with superb professional skills and have the most advanced technology that are still seeing declines. Medical practices that do not aggressively market for the highest quality patients will not survive.
This is really a situation of survival of the fittest.

If the "fit" will survive - some even prosper - what does "fit" mean in terms of medical practice management?

Surely, there is no substitute for excellence in diagnosis and treatment. There's no substitute for employing technology to its fullest. Yet, medical practices providing superb treatment and state-of-the-art equipment are also suffering on the business side. Thus, "fitness" on the business side of medical practice management is now the focus.
1(current)
2