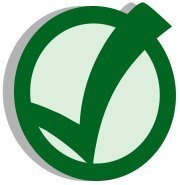 The device, which debuted in November at the Radiological Society of North America's annual meeting in Chicago, can both retrofit older models and be used in new room purchases, Konica Minolta said. An earlier wireless 14 x 17 inch Aero DR panel was released at RSNA in 2010.