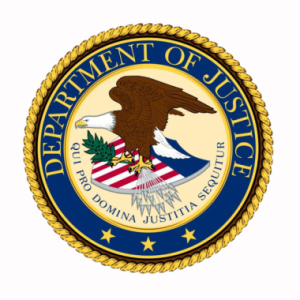 A Houston radiologist has agreed to pay $650,000 to settle claims that he paid up to 17 doctors illegal kickbacks to refer patients to his imaging center, a U.S. attorney's office said Tuesday.

According to the attorney's office, Baker was accused of illegally compensating doctors to induce them to refer patients to Fairmont Diagnostic Center and Open MRI Inc., his imaging center. In a statement, the office said the alleged "prohibited financial relationships" included setting up contracts to pay the salaries of the staffers in referring doctors' offices and granting physicians medical directorships, with the contracts based on the value of the referrals.

Under federal law, health care providers usually can't bill Medicare for referrals from physicians they have a financial relationship with, barring some exceptions, the attorney's office said.

According to the U.S. attorney, Baker was accused of violating the False Claims Act, the Anti-Kickback Statue, the Stark Statute and the Texas Medicaid Fraud Prevention Act from 2002 to 2010.

The suit was originally brought in 2010 by two whistle blowers, Drs. Philip Blum and David Spinks, referring physicians who under a federal statute stand to pocket a 20 percent cut of the settlement, the attorney's office said. The investigation was carried out by the Department of Health and Human Services' office of the inspector general.