Will Medical World Americas become one of the largest shows in the world? 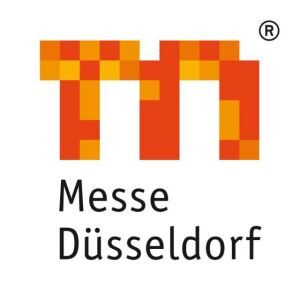 Yesterday, I flew to Chicago to meet with Tom Mitchell and Anne Meerboth-Maltz, who both work for the U.S. office of Messe-Dusseldorf. You're probably familiar with this company because they organize so many trade shows around the world, including a number of very important medical shows.

Medica, which is the largest health care related trade show in the world, is in Dusseldorf every November. The show brings together medical equipment suppliers and manufacturers from all fields.

All of these are successful shows and you have to expect that their North American show, which will debut this year, will be just as successful. Just like Medica, the new show called Medical World Americas will showcase the entire range of medical equipment and supplies, something unusual for medical trade shows in North America. It will be held April 28-30, 2014 at the George R. Brown Convention Center in Houston, Texas.

Messe-Dusseldorf has teamed up with the Texas Medical Center for the show and they have some high-powered presentations planned.

It is interesting to note that in Europe there are not as many large and well attended shows as we have in the United States. Medical World Americas will be an interdisciplinary show much like Medica where you can see everything in one place. This is in contrast to the shows in the United States that seem to specialize in one product or industry.

If a health care provider is only able to attend one show a year, this might be the show.

I intend on being there and will be reporting from the floor for print and online.