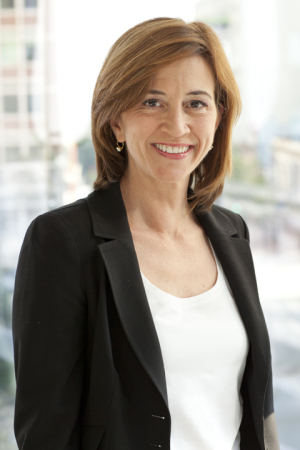 The traditional way to screen for colon cancer is through a colonoscopy, but industry stakeholders, like MITA, said they want to see CT colonography become the primary procedure. It's preferred because it's shorter, costs less, is non-invasive and does not require sedation.

"We believe that if colonography is approved for coverage and reimbursement that we will be able to increase the percentage of folks who get screened," Gail Rodriguez, executive director of MITA, told DOTmed News. "There's a large number of people today who don't get the recommended screening and we think that with this test, which is just as sensitive as colonoscopy, a lot more people will be screened and live longer."

In order for the USPSTF to make its recommendations to the Centers for Medicare and Medicaid Services clearer and its processes more transparent, they began to post draft recommendation statements online for public comment as far back as 2010. In 2011, they went one step further and encouraged the public to comment on all of its draft research plans.

A group of USPSTF members, called topic leads, joined researchers from the Evidence-based Practice Center and came up with a draft research plan made up of an analytic framework, research approach and key questions.

The draft research plan will be posted until Feb. 5 so that the general public, professional societies, associations, patient groups, scientific experts, academicians, and researchers can give their input.

According to the American Cancer Society, colon cancer is the third-deadliest cancer in the U.S among men and women. However, if it's detected and treated early then the chance a patient will have a 5-year survival rate is about 90 percent.

Rodriguez said she believes if CT colonography gets coverage by Medicare, more lives will be saved. Many people choose not to undergo a colonoscopy because of the inconveniences it causes, making colonography a better option.

In order for Medicare to cover the procedure, the draft research plan must get a positive rating and MITA said they are optimistic that will happen. "We are very hopeful, the evidence is really strong in support of colonography so we anticipate that the USPSTF will come to that conclusion in a very purposeful, intentional way," said Rodriguez. "We absolutely believe in the strength of this research."