Featured: The rise of the hospitalist 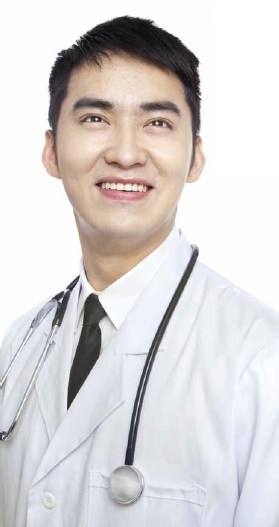 From the April 2014 issue of HealthCare Business News magazine

When Dr. Robert Wachter coined the term “hospitalist” in a 1996 New England Journal of Medicine article on what at the time was a new concept — doctors who only cared for hospitalized patients — he didn’t imagine how much the field would grow in such a short time.

“Things went viral very quickly,” recalls Wachter, now associate chairman of the Department of Medicine and chief of the Division of Hospital Medicine at University of California, San Francisco. “I began getting calls from hospitals immediately.”

Fast-forward to 2014, and hospital medicine is the fastest growing specialty, currently offered at 72 percent of U.S. hospitals, according to the Society of Hospital Medicine. In the last decade alone, the number of hospitalists has nearly quadrupled to more than 44,000. President Obama’s nominee for Surgeon General, Vivek Murthy, even worked as a hospitalist at Brigham and Women’s Hospital in Boston.

Today hospitalists, whether they are employed directly by hospitals or are part of hospital medicine practices, are shaping policies, helping to implement information technology systems, tackling preventable readmission rates and designing protocols for things like infection control and fall prevention. They are also helping hospitals to cut costs by ordering fewer CT scans and lab tests, Wachter says. All of this aligns with the goal of the Affordable Care Act to reduce costs and improve the quality of health care.

“Everything that relates to hospital value, we see this being on our plate and as part of our mandate,” Wachter says. “We’re in the middle of all of it.”

Dr. Burke Kealey, president-elect of the Society of Hospital Medicine, who works as a hospitalist with the Health Partners Medical Group in Minnesota, says there are a number of quality initiatives that the society has encouraged hospitalists to be involved in through a mentoring program. The current program includes helping older adults be successful after hospital discharge, preventing readmissions, and improving glycemic control.

“There is an inherent benefit of having someone in the hospital day in and day out,” Kealey says.

Years ago, doctors typically worked as hospitalists for a year or two, but that’s changed, with a lot less turnover and facilities building up a core of career hospitalists. In 2009, the American Board of Internal Medicine created a pathway for practicing hospitalists to complete their maintenance of certification in hospital medicine, instead of general internal medicine.