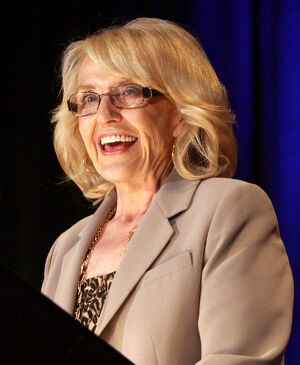 Arizona Gov. Jan Brewer
Arizona became the fifteenth state to require physicians to inform women if they have dense breasts along with the possible risks that can be present.