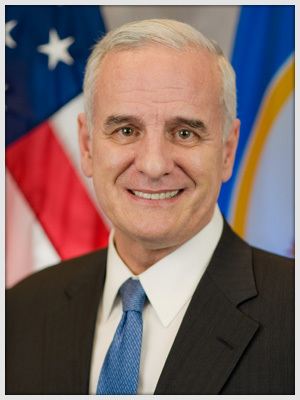 Breast density laws require physicians to inform women if they have dense breasts along with the possible risks that can be present.

Nancy Cappello, a patient advocate and the impetus behind the first density reporting law in Connecticut, said in reaction to the Minnesota law: "I am elated that the Minnesota legislature and governor, with the support of the medical community, have joined fifteen other states to disclose dense breast tissue to the patient. This legislation will give a patient information about her breast tissue composition to aide in discussions with health providers about her personal screening surveillance."

Delaware, Kentucky, Massachusetts, Maine, Ohio and South Carolina all have legislation that is still active this session.