Introducing the American Board of MR Safety 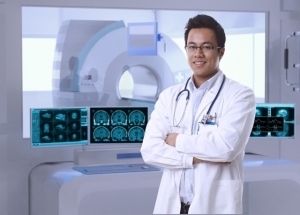 Since at least 2004, the rate of MR accidents has increased at a rate dramatically outpacing the growth of the MR industry itself. While adoption of MR has been rising steadily, frequency of accidents has grown exponentially.

Now an organization, the American Board of MR Safety (ABMRS), has been formed to tackle the problem. Its objective is to create testing and certification standards to distinguish the most competent MR professionals from the rest.

Accreditation will be good for 10 years, at which point recertification becomes necessary.

One recurring issue with MR safety is the problem of magnetic items being brought into the exam room while the MR is activated. Despite the occasional appearance of those stories, experts say a significant number of MR accidents simply go unreported.

The American College of Radiology (ACR) has an MR Accreditation Program that ensures the safety and upkeep of an imaging facility, and ABMRS sees providing accreditation to the people working in those facilities as a logical next step.