What do patients really want out of health care? 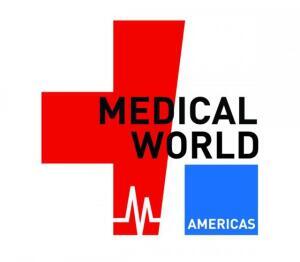 #MedWorld2015
The Texas Medical Center asked 1,000 Texans about their health care preferences and what they discovered may surprise you. The details were presented at the Medical World Americas Plenary Session on Monday.

Among the more compelling discoveries were that young people, ages 18-34, feel more strongly about universal health care than any other age group. This goes against the widely held notion that young people undervalue health care because they are generally healthier and less dependent on medical services.

Young people also value the input from a physician more than they value the information they can find online, which surprised some attendees.

Overall, the people surveyed who saw the least value in health care were the ones who did not have insurance. They were the least willing to make sacrifices to have health insurance.

Over half of the total participants said they would give up fast food or expensive food to have health insurance, but only 12 percent would give up their cell phone. Older participants supported financial penalties for poor health habits, and although the majority of participants were willing to pay some amount of money to guarantee insurance for everyone, the percentage decreased among wealthier participants.

Dr. Arthur Garson, who presented the survey results, asked the attendees to also participate with a show of hands. Interestingly, two-thirds of the Texans surveyed wanted "everything done at end of life" to prolong their lives, whereas almost none of the health care professionals in attendance voted for that.

A majority of Texans also support the implementation of a "fat tax" to make unhealthy food more expensive, particularly the younger participants, among whom 75 percent were in favor of this.

When asked what was most important between coverage, access, cost, and quality of insurance, almost half said coverage and nobody surveyed said quality.