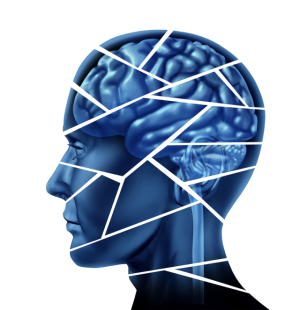 It’s difficult to differentiate between Post-Traumatic Stress Disorder (PTSD) and Traumatic Brain Injury (TBI) since the conditions have very similar symptoms, but researchers at Thomas Jefferson University, UCLA, University of British Columbia and Amen Clinics found that SPECT imaging can solve that challenge.

“The need for a diagnostic tool to reliably distinguish PTSD from TBI in Veteran populations is urgent,” Dr. Theodore Henderson, a Denver-based psychiatrist, said in a statement. “Prior attempts to use imaging studies such as CT scans, MRIs, and conventional X-rays have been unsuccessful.”

The researchers had 196 veterans — 36 with PTSD, 115 with TBI and 45 with both — undergo SPECT exams both at rest and during a concentration task. They found that SPECT could differentiate PTSD from TBI with 94 percent accuracy.

SPECT works by looking at cerebral blood flow directly and indirectly looking at brain activity, according to Henderson. As a result, it shows the areas of over-activity and under-activity in the brain and can also show brain function changes during treatment.

Along with his colleagues in Denver and at Harvard Medical School, Henderson has developed a treatment for TBI but its success hinges on the ability to target the area of injury in the brain. SPECT imaging enables them to see the location of those areas so that direct treatment can be administered.