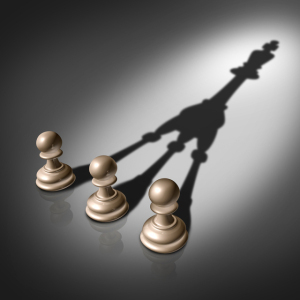 It seems like only a few weeks ago that Merry X-Ray purchased Consensus Imaging and now we see that Alpha Source is purchasing BC Technical.

Part of this makes me think about the FDA's investigation into third-party service and this issue of how independents are working together with the OEM's.

Alpha Source is a company that represents General Electric in its Bone Density business. But it is also independent by the strictest definition.

In some ways, this is encouraging to me because it makes me think if big money is attracted to an independent company, that big money must think that independent firms will survive in the future.

Two days after Thanksgiving, many of us will be traveling to Chicago to attend RSNA. I suspect this will be an important topic of discussion. Consolidation in general and Alpha Source/BC Technical in particular.

This will be my 37th RSNA, if my memory serves me correctly. I am looking forward to attending it.

Next week, I will be offering my predictions about 2018 here in my blog.

But for now, I would like to wish everyone a Happy Thanksgiving. I will be spending Thanksgiving with my 100 year old mother-in law.

By the way, this past weekend was her birthday and she told me the story about how her favorite president was Franklin D. Roosevelt because he raised her hourly wage from 0.16 cents/hour to 0.32 cents/hour.

She mentioned how she and her husband earned $25.00/week and she beamed and smiled and commented how they lived high off the hog earning $25.00/week and there was even money left over for the occasional trip to NYC for dinner and dancing!