Siemens Healthineers lays out cost-cutting strategy ahead of IPO 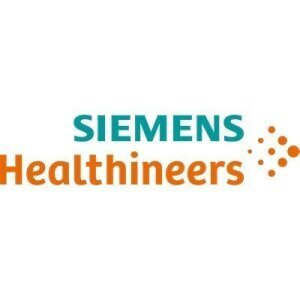 Siemens Healthineers is planning cost-cutting ahead of its scheduled listing on the Frankfort exchange, the company said Tuesday.

Future strategic plans call for structural changes to save about $293.9 million a year – with the impact of these savings beginning to show in 2020.

The company also announced plans to make the most of the shifting landscape in health care.

The health care entity earned a robust fiscal 2017 revenue of €13.8 billion – over 55 percent of which is recurring, the company added in its statement.

Calling the Healthineers “a truly global innovator with unique scale,” Bernd Montag, CEO of Siemens Healthineers, stressed that given its positioning and global footprint, the organization will be “one of the main long-term beneficiaries of the significant structural growth inherent in our markets.”

More than 55 percent of its revenue is generated by reagents and consumables as well as services, and is therefore recurring.

In addition, organic annual revenue has grown an average of 4 percent since 2015.

The company added no new details of its planned listing in this latest announcement. Last week, however, Reuters reported that the listing would take place in March, according to unnamed sources.

Given the significant shifts in health care delivery, the company also stated that within its core markets, it anticipates growth of 3 to 5 percent a year from 2016 to 2021.