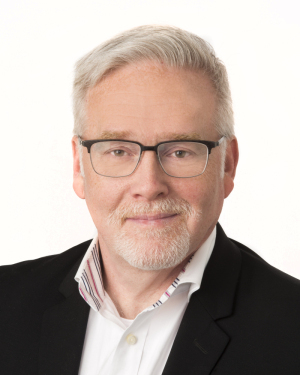 Patrick Flaherty has worked in the healthcare arena edging toward two decades. During our discussion regarding some of the challenges and roadblocks put into place for affordable care, the term “healthcare arena” feels particularly apt.

HCB News: How involved is BioTronics in decisions regarding capital equipment purchases?
PF: Significantly. There are two clinical capital budget processes at UPMC. One is a fleet replacement budget which is a discreet budget. BioTronics was the originator of the fleet process here across UPMC as an enterprise, and it was so successful that we have a dedicated fleet budget every year. For the remainder, which is a routine capital budget, BioTronics is hardwired into the rec approval process. So anything that is included as clinical capital auto-routes to BioTronics before any other approver. So from a systems perspective and from a strategy perspective, we are at the table.
1(current)
2
3