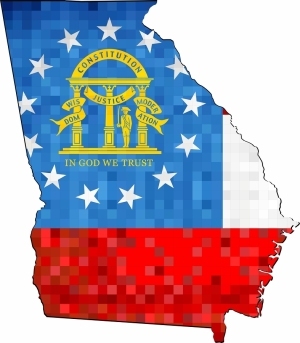 Deemed the Emory Proton Therapy Center, the five-treatment room facility is equipped with the Varian ProBeam proton therapy system and expects to treat close to 400 adult and pediatric patients in its first year.

"The opening of the Emory Proton Therapy Center is another important step in the growing global availability of advanced cancer treatment technologies like proton therapy," Kolleen Kennedy, chief growth officer and president of Proton Solutions at Varian, said in a statement. "We are grateful for the close partnership with Emory on the development of this center to expand the availability of this treatment technology in the Southeast of the U.S., and we look forward to our combined efforts in the fight against cancer."

The opening of the Georgia facility raises the number of proton therapy centers in the U.S. to 28, a figure which is expected to soon be 29 with the opening of the first center in New York State in the next few months.

The ProBeam system can deliver fully-integrated IMPT to make treatment more efficiently adaptive, as well as pencil-beam scanning, a feature that enables dose to be precisely applied within the contours of the tumor, thereby reducing exposure to healthy tissue.

In addition to the ProBeam system, four of the center’s rooms are equipped with 360-degree rotating gantries for delivering image-guided intensity modulated proton therapy, while the fifth is designed to offer fixed beam treatments. Supplying the protons is a 90-ton cyclotron.

"The opening of the Emory Proton Therapy Center brings a powerful new cancer treatment option to the citizens of Georgia and expands the resources for comprehensive cancer care within Winship Cancer Institute," said Mark McDonald, medical director of the Emory Proton Therapy Center, in a statement. "We are thrilled to offer this leading-edge proton treatment technology in collaboration with Varian."