How I lost 150 lbs with diet and exercise 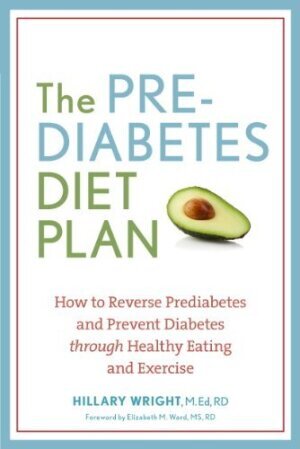 My wife Barbara, kind and considerate person that she is, made gentle little suggestions but I was too much of a boob to pay attention.

Then Barbara gave me a Kindle and put on it the book “A Short Guide to a Long Life” written by Dr. David Agus, who was Steve Jobs' physician. One of the things Dr. Agus suggested was to look at yourself naked in the mirror every day. When I did that I was not proud.

It was around this same time that I’d developed lower back pains, knee pains and sciatica. I tried injections but that didn’t help. My doctor told me I had to lose weight and strengthen my core if I wanted to solve my knee, back and sciatica problems.

If all that wasn’t enough, my GP told me my hemoglobin A1c (a test that measures your average blood sugar) was at 5.9 and that I was now a pre-diabetic.

I was totally flipped out because I hate needles and the thought of being a diabetic and needing to inject myself once (or possibly several!) times a day was not appealing.

The straw that finally broke my back came one day standing in a line, when I overheard two women in front of me discussing how terrible it would be to be with a rather stout fellow in the room who looked a little like me, and I felt bad for my slim and trim wife.

I told Barbara how worried I was and she went online and bought me a used paperback copy of The PRE-DIABETES DIET PLAN written by Hillary Wright, a nutritionist from Boston.

I never understood what the pancreas did, or what it meant to have diabetes, but Hillary explained it all. Call me stupid, but I did not realize that bread and pasta (my favorite food!) contained carbohydrates that would break down into sugars and affected my hemoglobin A1c.

The book explained how to manage your diet in two different ways that could work for both math and science majors and for dummies like me.

If I was going to lose the pain in my knees and back, solve my sciatica, and lower my hemoglobin A1c I knew I had to change. And not just change my diet but also exercise.

Overnight I cut out almost all carbohydrates and started to eat a balanced diet. For two years I exercised every day even when I traveled. On days I was not on the road I exercised twice a day, once at 5 AM and then again at 7 PM.

At a restaurant I never ate the bread, and unless I was alone on a date with my wife, I never drank wine.

The weight came off little by little and I felt better and better. I found that my stomach seemed to get smaller because sometimes after just the appetizer at dinner I felt full.
1(current)
2