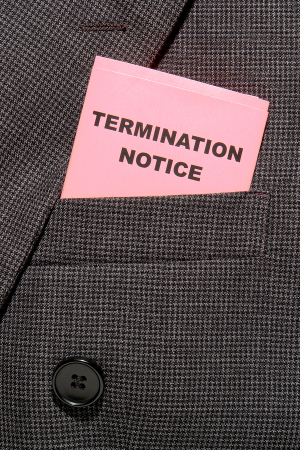 Health care led all
industries in CEO turnover
Research conducted by Challenger, Gray & Christmas, Inc., shows that while many health care employees have lost their jobs, the sector is healthier than many other industries. However, the health care sector saw the highest turnover among CEOs in 2008.

Commenting on CEO turnover, John Challenger, CEO of the research and consulting firm, said that it's surprising that leadership turnover in the health care sector was so high last year, as it is one of the stronger areas in the economy.

"I think it is really that health care is a broad-based industry, with lots
of small and medium sized companies," he told DOTmed News. In addition, he said, "a lot of companies are taking the opportunity to upgrade their talent pool, since people were laid off from other places. There is a lot of jockeying for position going on now."

Job cuts across the board in health care were "in the middle of the pack," says James Pedderson, director of Public Relations at Challenger, Gray & Christmas. "Pressure from the overall economy and lower tax revenues from the states, [which fund hospitals], had an impact on hospital budgets during the year," leading to cuts in the health care arena, Pedderson said. But overall the sector is healthier than many industries affected by the current downturn.

Financial, automotive, transportation and retail industries led in lob losses for 2008. The "health care/products" category ranked 10th out of 25 categories measured, shedding approximately 44,000 jobs out of the total of about 1.2 million. Pharmaceutical job loss was recorded as a separate category, which ranked 11th.