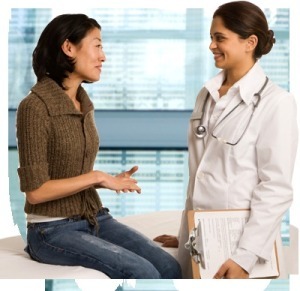 The law, written by Montefiore Medical Center’s Dr. Evan Garfein, is intended to correct the issue of minority, poor and less-educated women not being aware of their surgery options and that plans like Medicaid and Medicare cover the procedure.

In 1998, Congress passed the Women’s Health and Cancer Rights Act, which guaranteed universal coverage for reconstruction after surgery. This law works to ensure women take advantage of that act.

“This seemed like a perfect law,” he said. “It doesn’t require additional funding. No one has to do anything differently except notify women of their options…It’s an easy, straightforward situation.”

Of the 250,000 breast cancer patients who undergo a mastectomy, 30 to 40 percent also receive breast reconstruction, according to Garfein. This percentage is even smaller among the poor, minority and less educated group. Garfein predicts that number will jump to about 70 percent if more women were aware of their options.

The American Cancer Society calls the new law a “meaningful step” in closing the gap between women who know to seek reconstruction surgery and the unaware population.

"We recognize reconstructive surgery post-mastectomy as the standard of care," said Peter Slocum, vice president of advocacy for the American Cancer Society's eastern division, in an e-mail to DOTmed News. “It’s very troubling that so many women in New York don’t realize that they have the option for this surgery simply because they’re uninformed.”

Lawmakers discussed in great lengths how the law would be enforced, said Garfein, but the answer is unclear. Health care providers will provide straightforward materials about reconstruction options to their patients — something easy to abide by.

“I don’t want this to be onerous,” said Garfein. “I don’t think it has to be onerous to anyone. I just think it’s unacceptable that in 2010 women in New York City come to my office, two, five, 10 years after a mastectomy, unreconstructed and [say] I was never told that this was an option.”