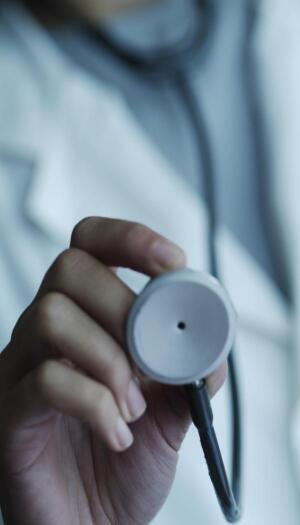 In just five years, the shortage of doctors in the United States will be almost 63,000, according to a report from the Association of American Medical Colleges Center for Workforce Studies. That number is expected to hit 130,600 by 2025.

The ongoing physician shortage will be exacerbated as more Americans enter into the health care system and doctors retire.

Not only is it expected that nearly one-third of all physicians are expected to retire in the next 10 years, the U.S. Census Bureau projected a 36 percent growth in the number of Americans older than 65. Further, 15 million Americans are expected to join Medicare rolls, and 32 million younger Americans will gain health care coverage.

There will also be a significant shortage of non-primary care specialists, according to the report. The United States will face a shortage of 33,100 doctors in specialties including cardiology, oncology and emergency medicine in 2015, the report said.

In its report, the AAMC urged the government to lift the 13-year-old freeze in Medicare's support for training positions, which will help increase graduate medical education. Under current projections, medical schools will graduate about 7,000 new doctors every year over the next decade.

"Unless the number of residency training positions expands at the nation's teaching hospitals, the United States will face a declining number of physicians per capita just as the baby boomers swell the Medicare rolls," the report said.