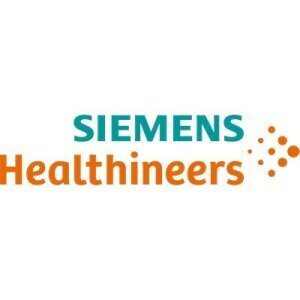 The leader of the 170-year-old corporation sat down with the German-based publication, Manager Magazine, to discuss this desire, saying that he sees automation and energy management "for the foreseeable future as an industrial alliance," and hopes to grow a medical technology enterprise that could perhaps surpass the industrial entity within the next few decades.

"We want to invest heavily to create a Siemens health care technology that has the potential to be larger in 20 to 30 years than the industrial Siemens," he said.

The news is one more in a long list of decisions and ideas taking place ahead of the expected March time frame for Siemens Healthineers’ highly-anticipated IPO, an event that has had industry investors buzzing since the company first announced its intention to go public in November 2016. The company is reported to be selling about 25 percent of its listing – about $47.5 billion - making the IPO the largest in Germany since 1996.

"Our preparations for the public listing are completely on schedule,” Siemens Chief Financial Officer Ralf P. Thomas said in a statement in November following the decision to list the IPO on the Frankfurt Stock Exchange Regulated Market.

The decision to split Siemens and to make Healthineers a public listing both tie in with Kaeser’s Vision 2020 plan, which began in 2014, to spin off divisions into what he calls a “fleet of ships” model to narrow the core of Siemens.

He also told the magazine that he no longer considers large fossil fuel power plants to be the core business of Siemens and that there was no synergy there as there was between the other divisions.