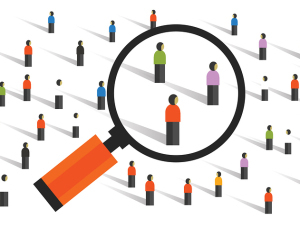 Until recently, the makeup of the U.S. radiology workforce was, at best, an educated guess. But a just-published study online by Radiology using insurance claims data has put a specific number on practice patterns: some 55.3 percent of U.S. radiologists practice predominantly as generalists.

“There’s a lack of objective data about the subspecialization of the national radiologist workforce. It’s largely been done with surveys and opinion, with no consistent definition of what is a generalist or a subspecialist,” Andrew B. Rosenkrantz, M.D., professor, director of Health Policy at New York University Langone Health, and one of the researchers, told HCB News. “So, we did this to take a transparent, reproducible and objective approach.”

The study found that academic status, group practice size, geographic location of a practice and years in practice can determine which career track a radiologist follows. For example, the study revealed that nuclear medicine physicians tend to have more years in practice, while cardiac-thoracic imaging specialists tend to specialize earlier in their careers.

The six leading radiology subspecialties, according to the billing data, are neuroradiology, breast, abdominal, vascular and interventional, musculoskeletal and nuclear medicine.

“Some of (the findings) may challenge previously held views, as we’ve built this as a model to use claims data to look at radiologists,” said Rosenkrantz.